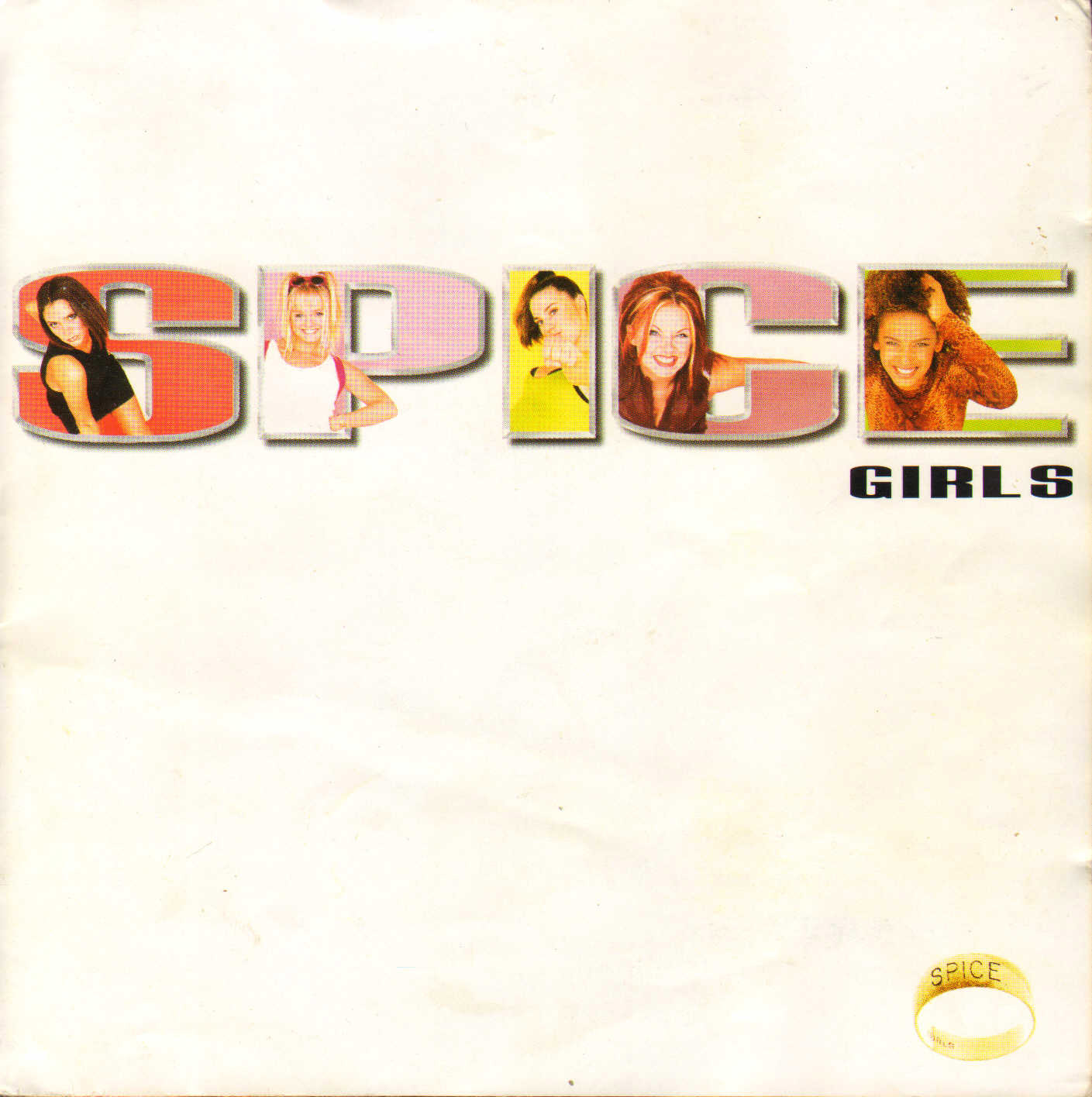 Try to find the date or year when this image was made.
Thanks for contributing!
This is an image showing the cd cover of The Spice Girls' self entitled debut album. It became the biggest selling album of all time by a girl group and one of the most successful albums of all time.

“Carry On Collecting” is a project set up by the Museum of Hartlepool to collect objects which represent everyday life in the town and beyond, from the 1950s through to the present day. The collection also attempts to represent the diversity of the people of Hartlepool over the past 60 years