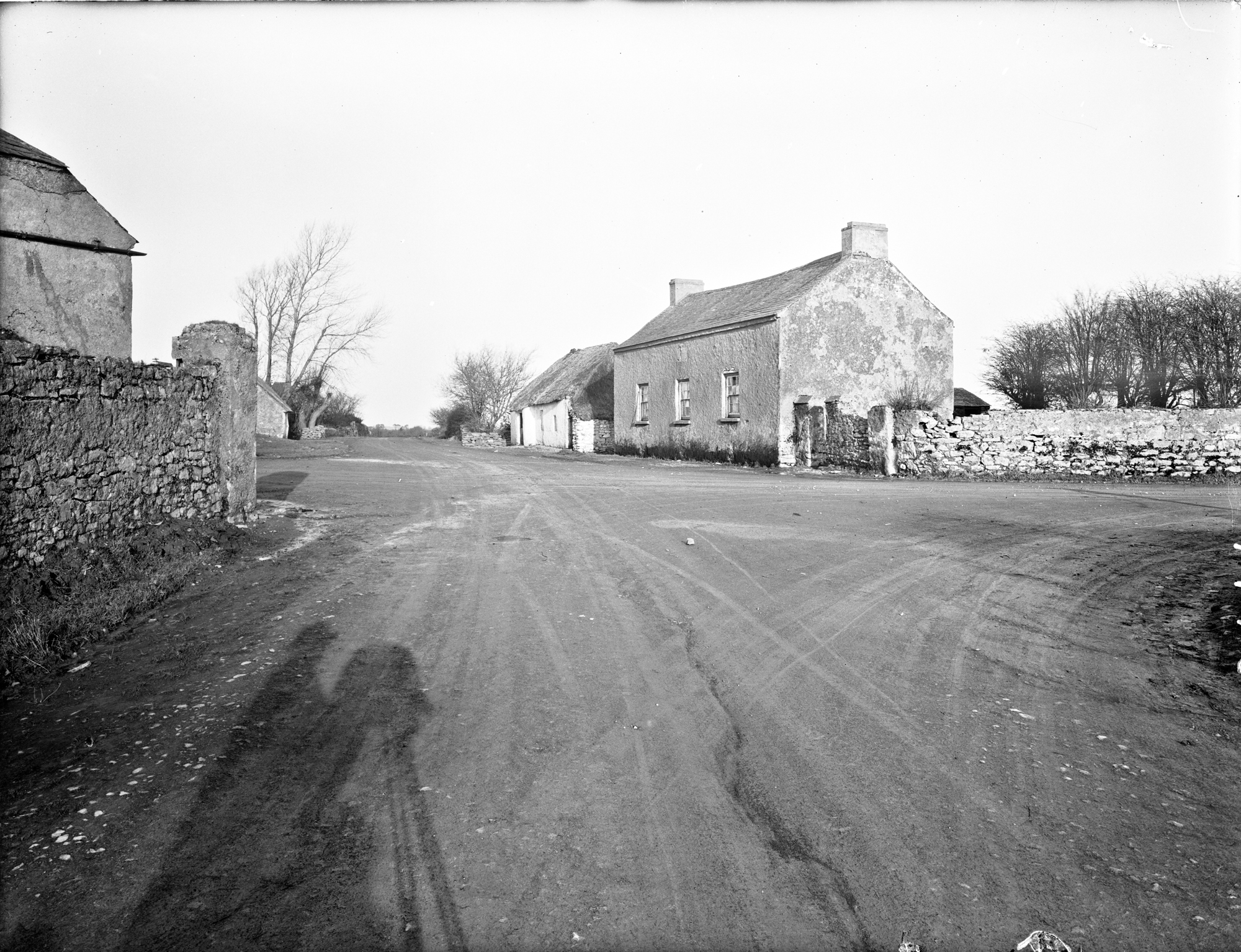 Try to find the date or year when this image was made.
Thanks for contributing!
Those who look askance at the last four 'words' above will be too young to remember the old black and white detective movies of the 1940's and 50's and their atmospheric commentary on the happenings on-screen. Today we have a Poole mystery that requires a bit of detective work to tell us where the crossroads is and what it looks like today. Judging by the date and the tyre marks on the road the crossroads was a busy one with plenty of traffic passing through.