Are ye right there Michael 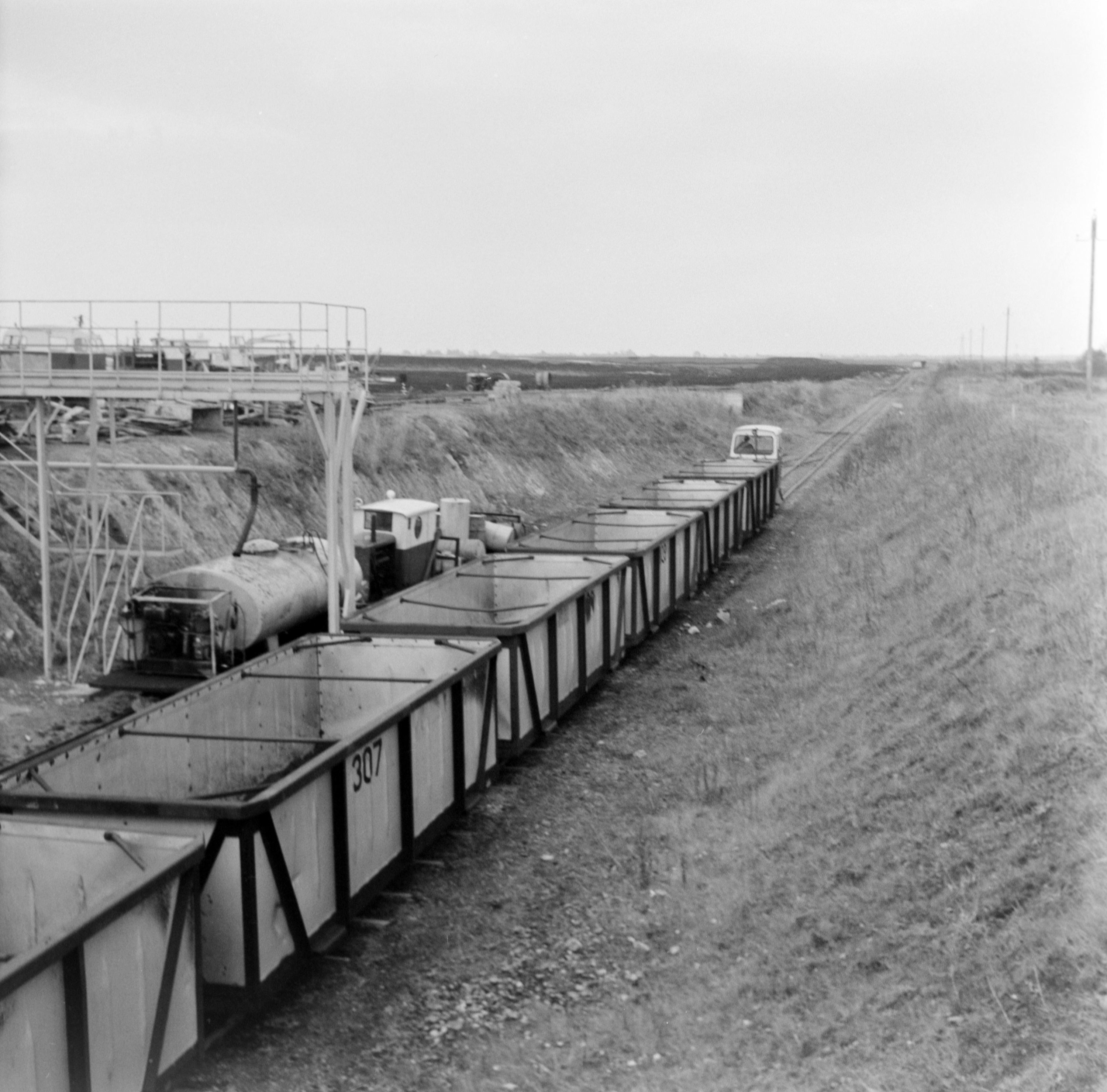 Try to find the date or year when this image was made.
Thanks for contributing!
Bord na Mona train at Rhode in Co. Offaly is todays shot from Mr. O'Dea (Biddy Mulligan's nephew!) Given that this is out in the middle of a bog it seems unlikely that we will have a streetview? Many years ago I took a group of Cub Scouts there on a tour during our annual camp and we were informed that much of the rolling stock came from the West Clare Railway and the gauge was similar so the lads sang "Are ye right there Michael" for the rest of the camp.