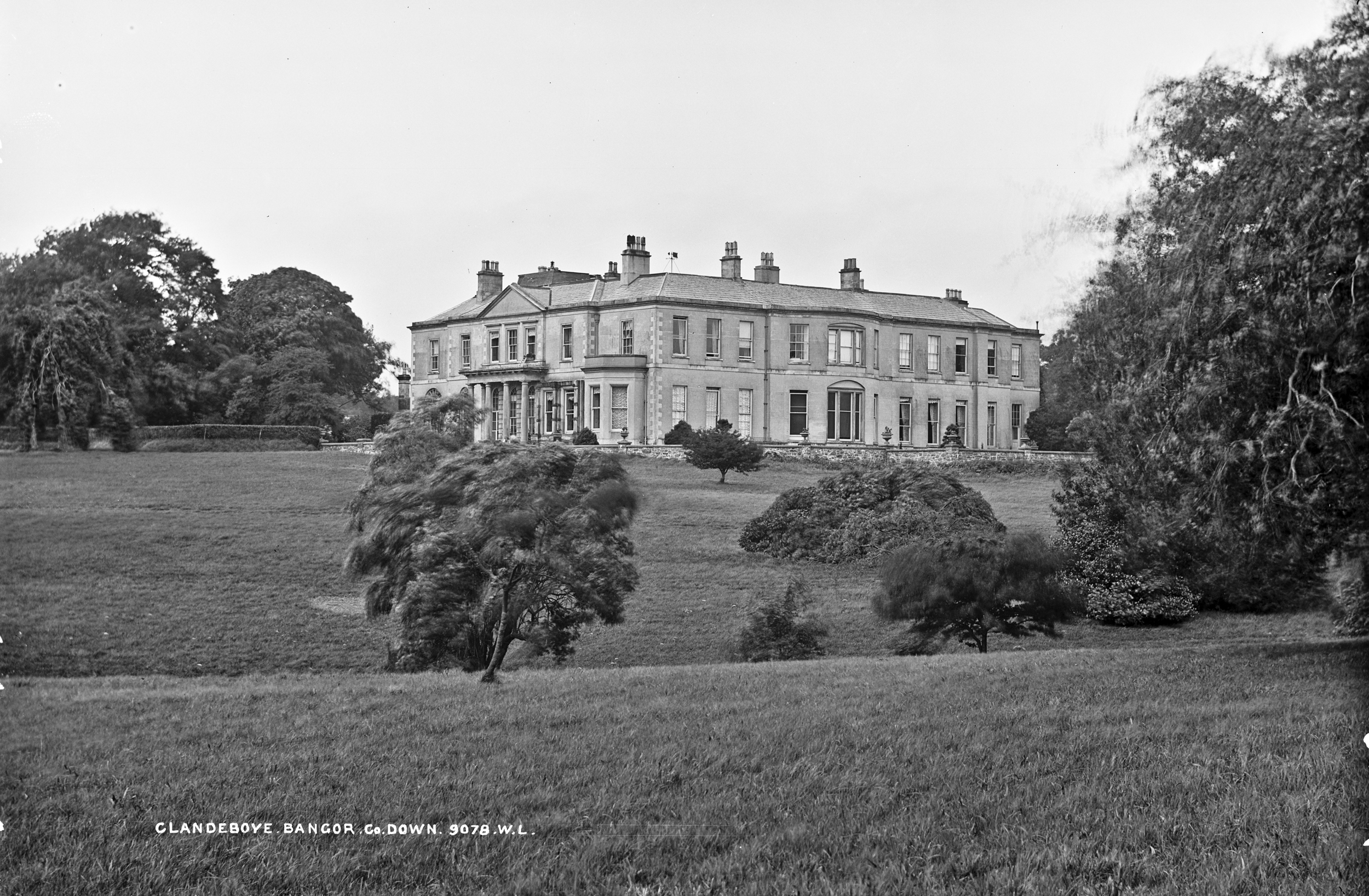 Where: N Ireland, Ards and North Down, UK

Try to find the date or year when this image was made.
Thanks for contributing!
Clandeboye is one of those names that many Irish people will be familiar with but will not know where it comes from or what it looks like so here is a little insight. This fine manorial house standing in rolling, wooded countryside would appear to be either called Clandeboye or be in a place of that name?

Our image of Howth Abbey went to Explore over the weekend so thank you all for your input and research!