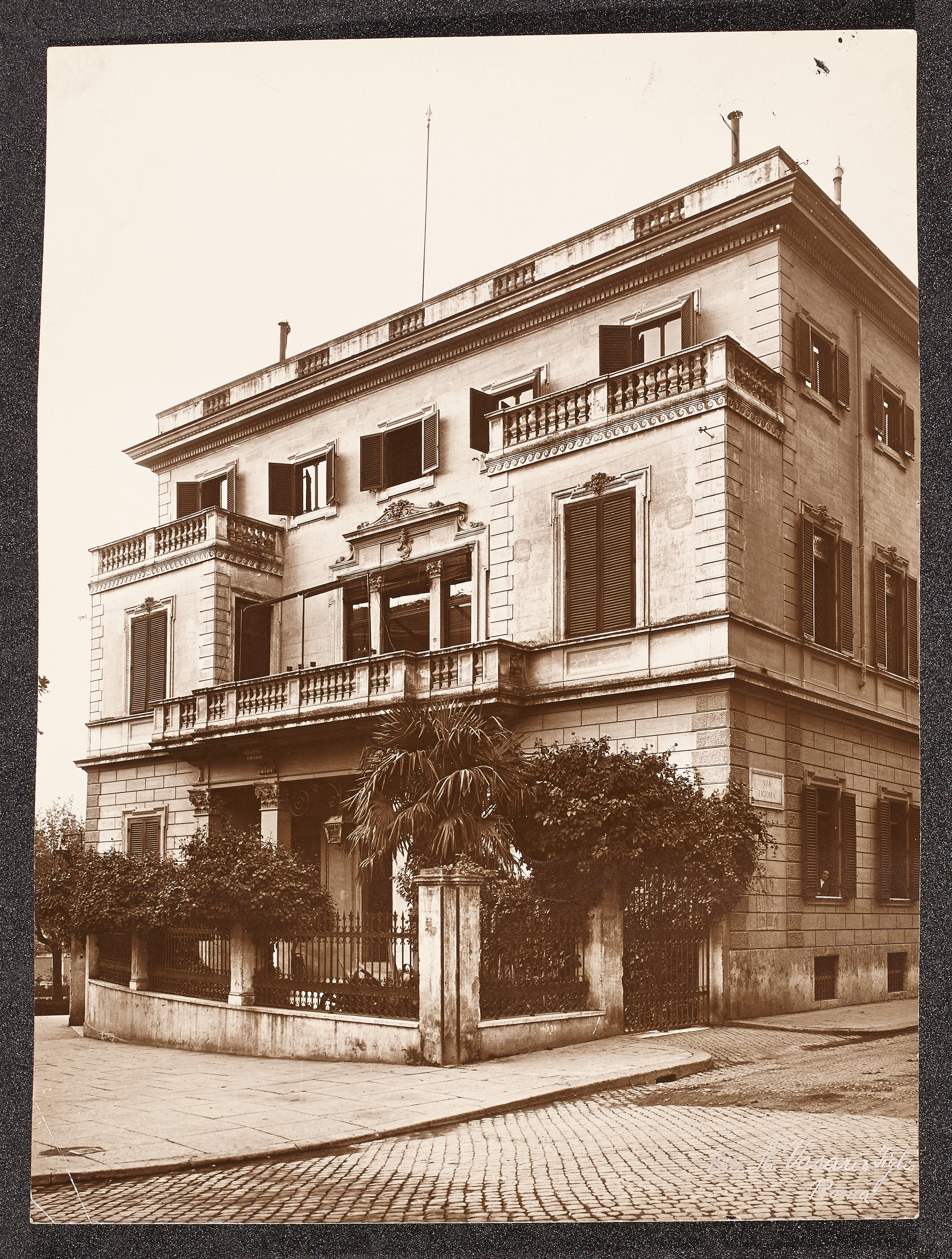 Try to find the date or year when this image was made.
Thanks for contributing!
The "Villa de la Penne" on the corner of the Via Liguria was the seat of the Irish Delegation in 1921. The Irish State had still to emerge but representations with (hopefully) friendly and influential governments would have been an important element of the campaign. What can we find out about the Villa and where was it?