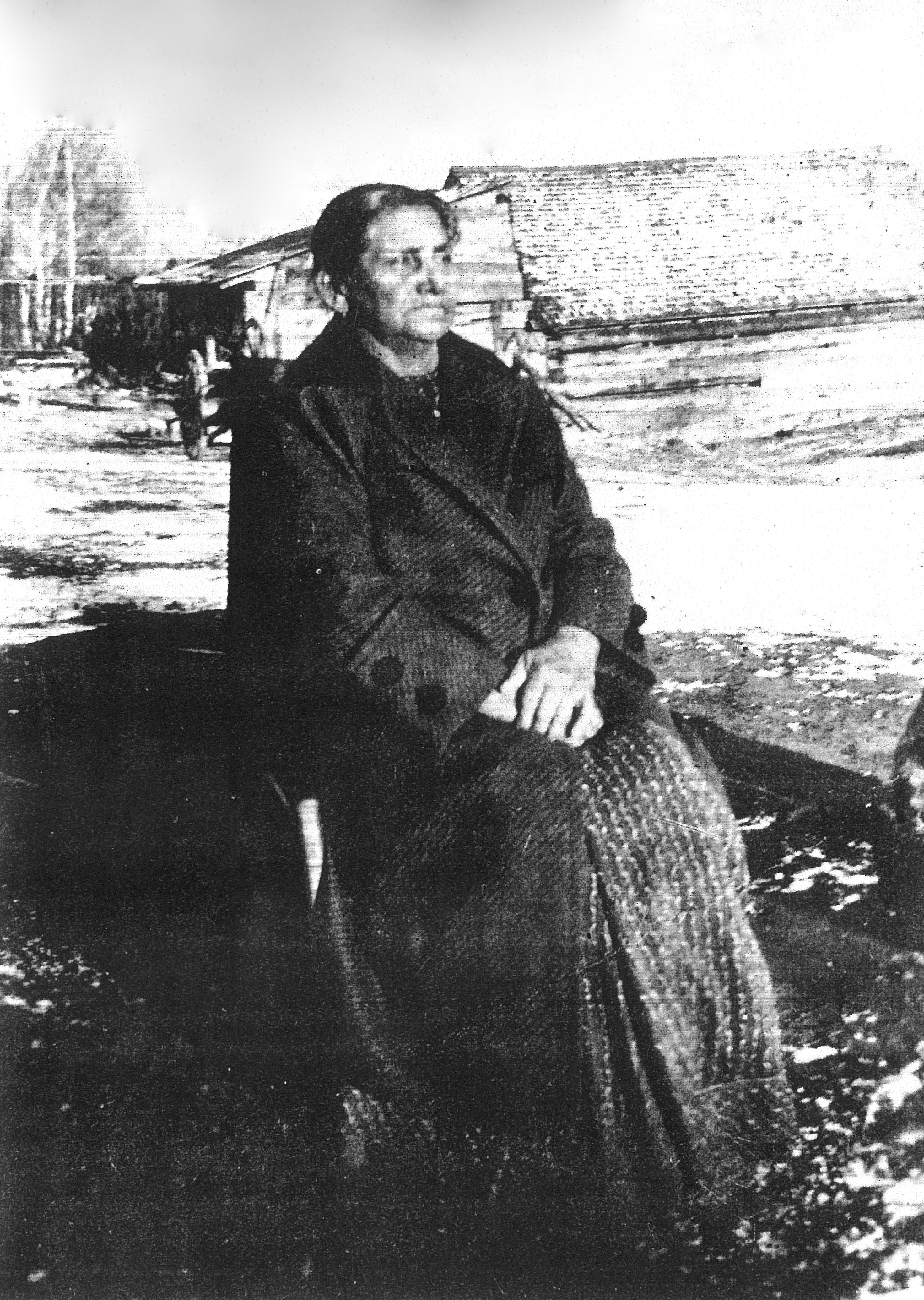 Try to find the date or year when this image was made.
Thanks for contributing!
Laura Schwager is the great-great granddaughter of Johnny Atewennarikhon and Anne Tekakwen Bay. Laura researched her family history and part of it is chronicled in the May 2013 Pioneer Times Newsletter: bit.ly/3wNiVl3

'Schwager’s research with family members, local historians and genealogists has brought to light the lives of Johnny Atewennarikhon Bay and his wife Anne Laforce, who eventually settled on the shores of Mazinaw Lake on Levere Road (Indian Point). During his time there, Bay helped build numerous cottages including the Obornes’, Blatchfords’and Pearsons’ cottages, and also Skootamatta Lake Lodge.
Schwager’s research uncovered Bay’s earliest roots, which originated with the Hotinonshonni People of the Longhouse, also known as the Six Nations of the Iroquois Confederacy who lived on land in Upper New York State and southern Ontario. Each longhouse was comprised of a married couple, the wife’s extended family, and was led by a clan mother.'

Part of the Laura Schwager Album
Note: All CDHS Flickr content is available for the public use (non-commercial) providing our Rights Statement is followed:
pioneer.mazinaw.on.ca/flickr_statement.php