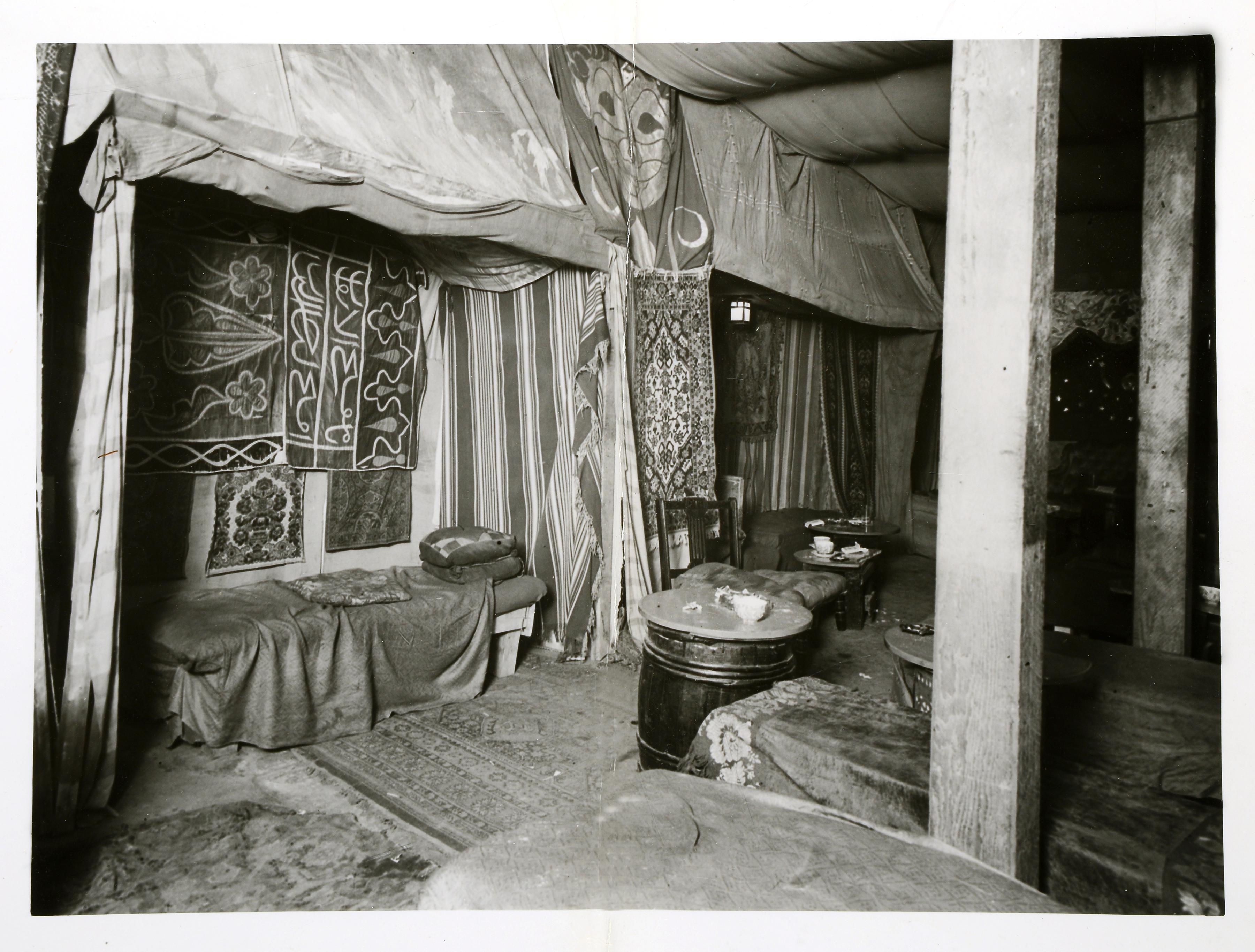 Try to find the date or year when this image was made.
Thanks for contributing!
Document: Interior of The Caravan Club, London, 1934 (DPP 2/224 (4))

This photograph shows the abandoned interior of The Caravan Club during a police raid in 1934. The club, located on Endell Street, Soho, was frequented by members of the LGBTQ+ community.

In the 1930s, many acts and social practices associated with homosexuality were illegal. Homosexuality was not decriminalised until 27 July 1967 as part of the Sexual Offences Act. Despite persistent targeting by the police, there was a thriving queer community in the UK who socialised despite the risks, as the photos of The Caravan Club show.

You can book an online workshop exploring these documents in our session 'Hidden Love: LGBTQ+ lives in the 1930s': www.nationalarchives.gov.uk/education/sessions/hidden-lov...

Learn more about LGBTQ+ histories in the archives:
blog.nationalarchives.gov.uk/tag/lgbthistory/