And the plot thickens... 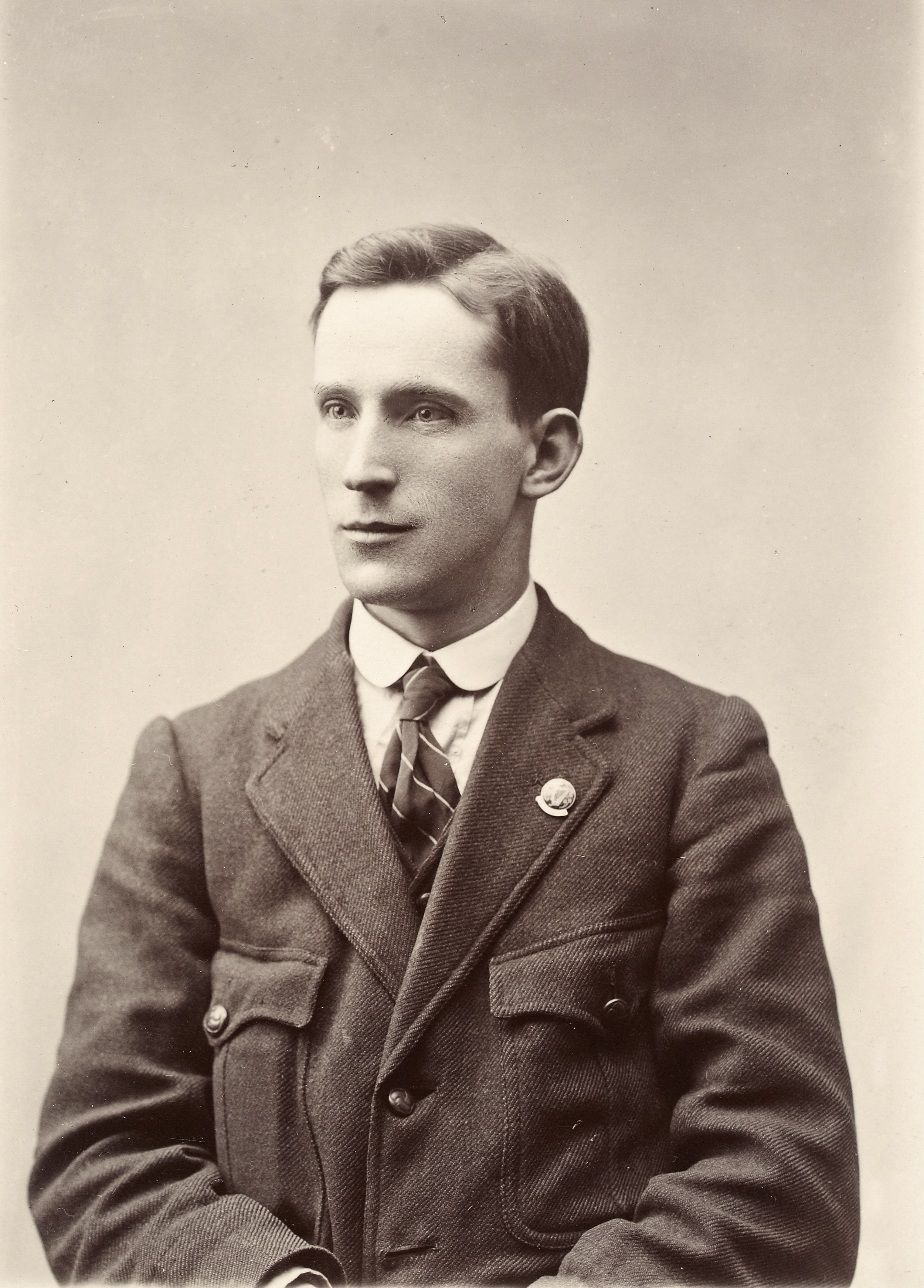 Try to find the date or year when this image was made.
Thanks for contributing!
Mr. Seumas O’Neill of Cashel, German Plot prisoner of Durham Gaol. A fine, handsome young man in semi-military garb with a Nationalist badge on his lapel, locked up in a British gaol. Who was Seumas, and what was the German Plot? What happened to him thereafter?

Yesterday’s virtual trip through Germany, Switzerland, and Austria was most entertaining, and a welcome relief from the trials and tribulations of the pandemic, whose name must not be mentioned!