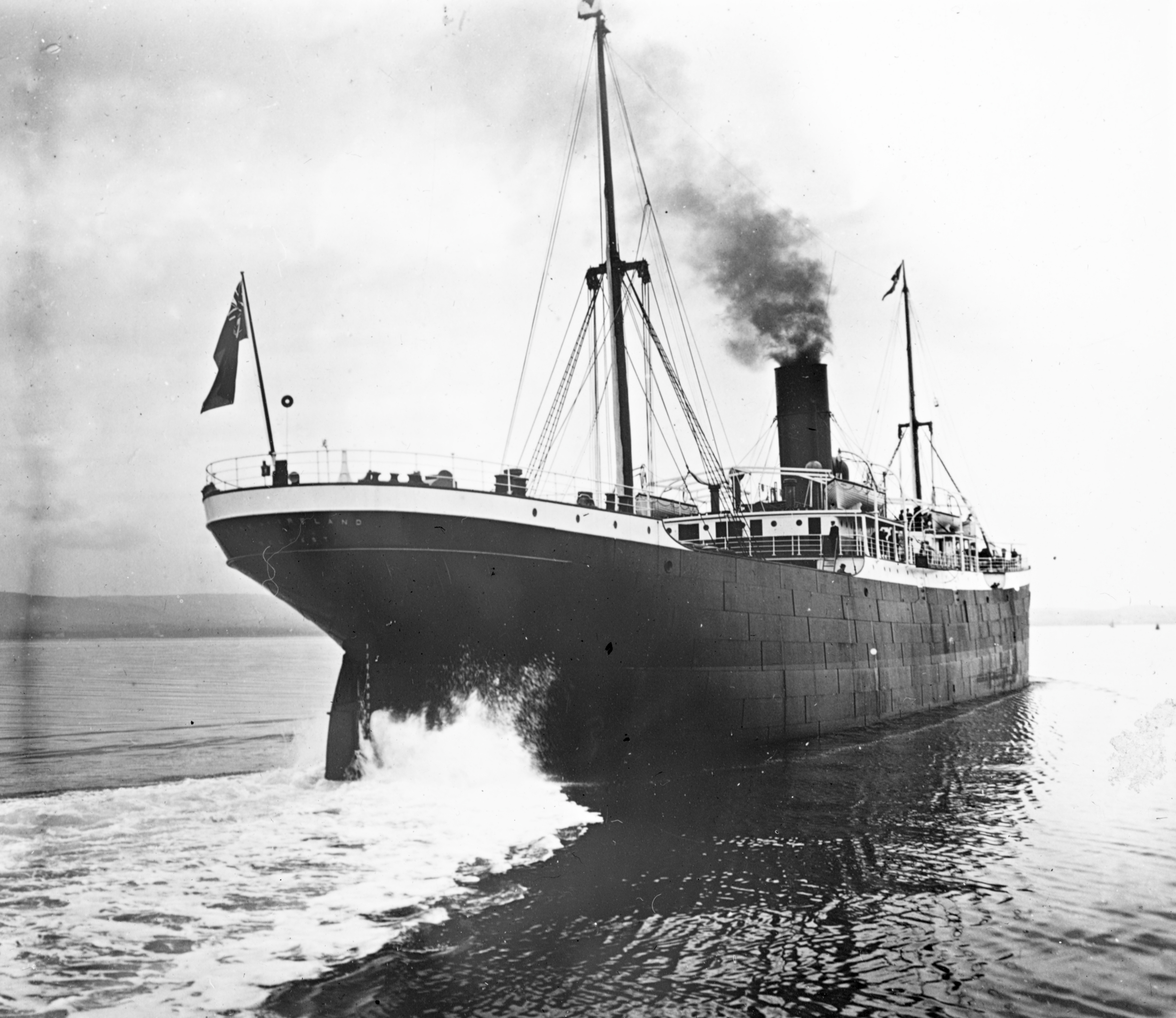 Try to find the date or year when this image was made.
Thanks for contributing!
I have no plans of going anywhere but Mr. Mason’s ship leaving harbour prompted the title! The title in the catalogue speculates that this may indicate a new process, perhaps the rivetting? The actual title is “Workman Clark & Co. 4: Belfast. Looks rivetted; new process?”. Can anyone throw some light on that?