Henry James O'Farrell after his assassination attempt on the Duke of Edinburgh in Sydney, ca.1868 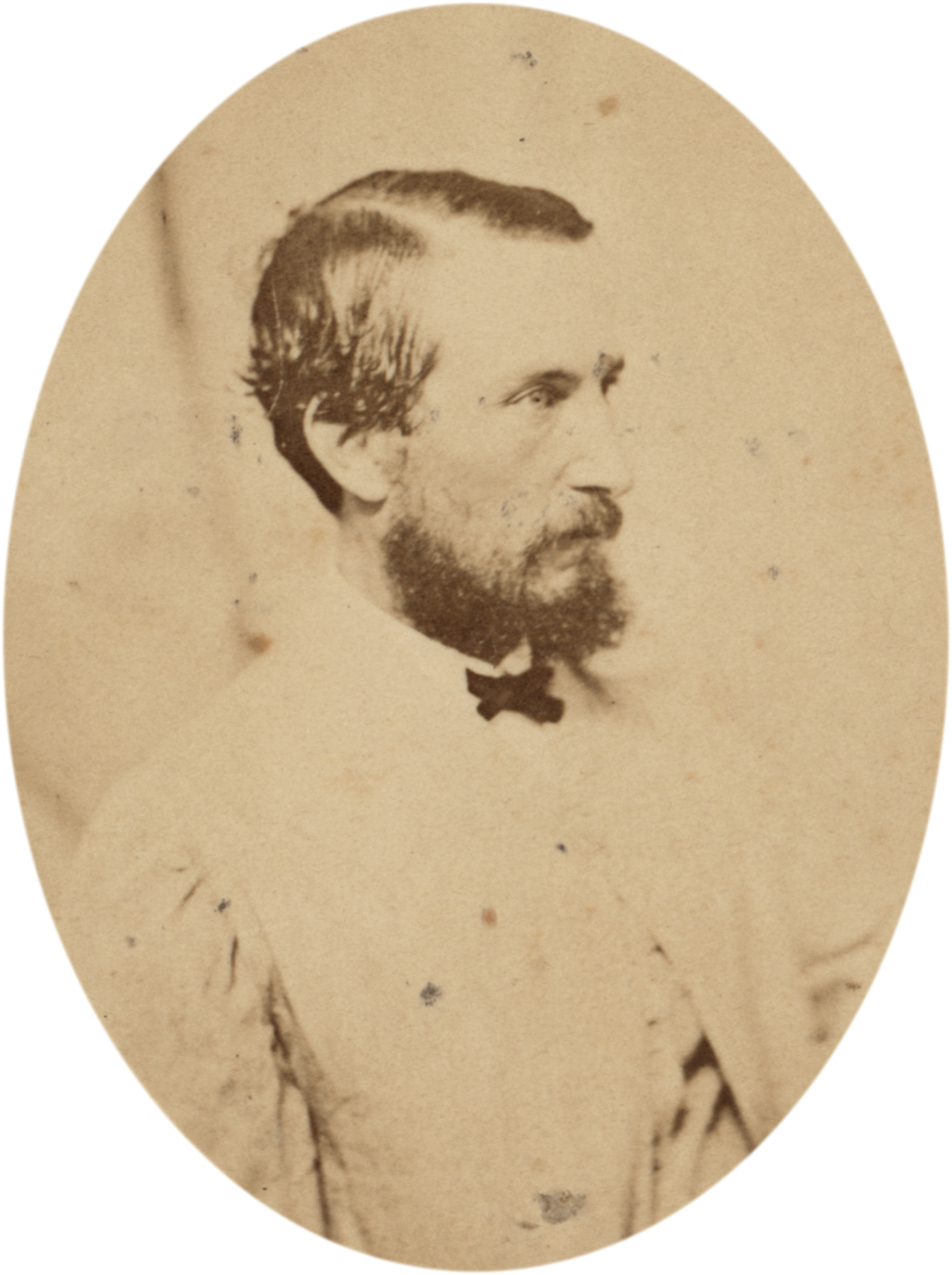 Try to find the date or year when this image was made.
Thanks for contributing!
On 12 March 1868, the Prince attended the Sailor's Picnic at
Clontarf, Sydney. O'Farrell came up behind the Prince and fired a revolver into his back. The assassin was immediately tackled by William Vial, a local coach-maker and O'Farrell was severely beaten and nearly lynched by the mob before police arrested him. The wound was serious, but not fatal.