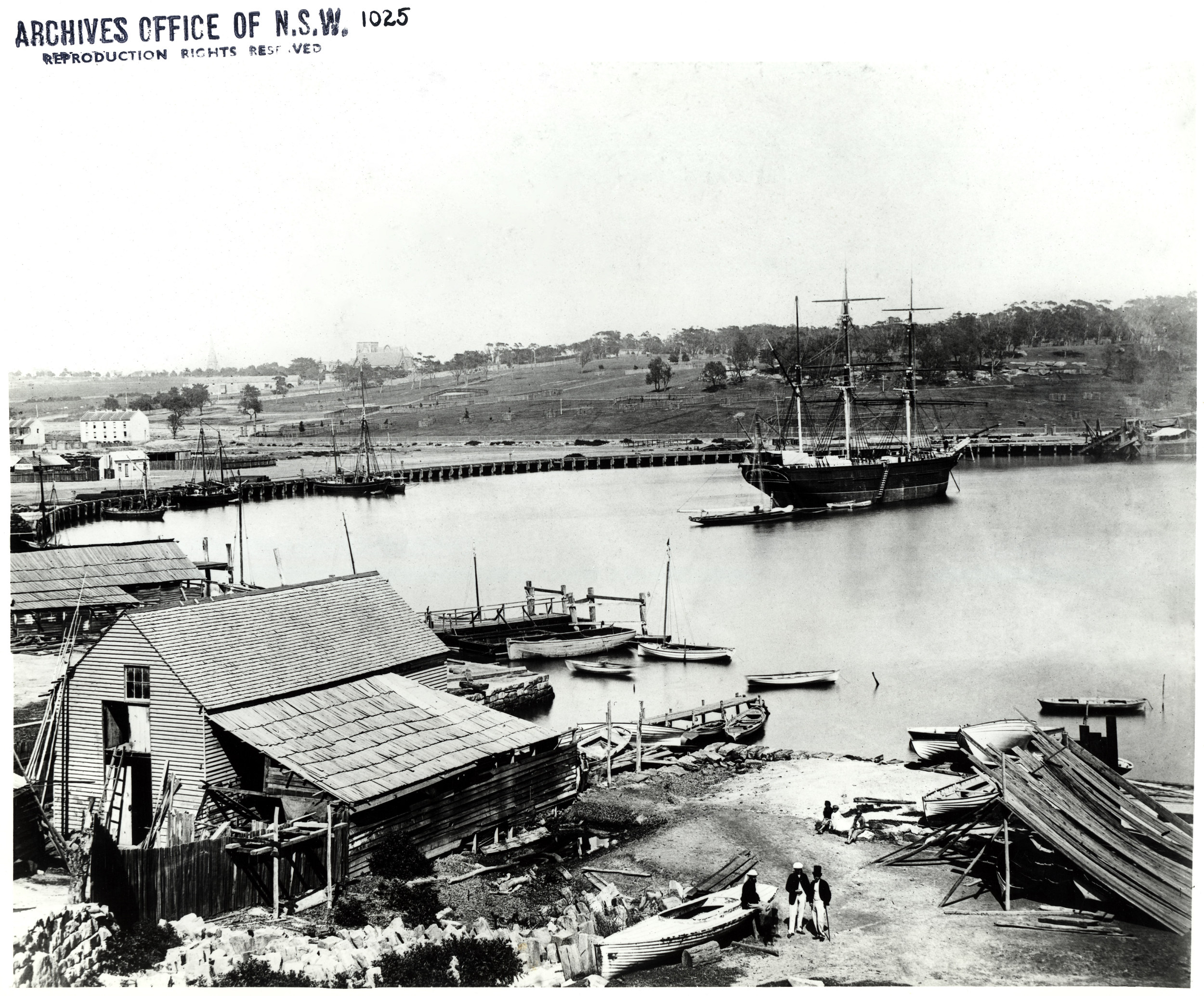 Try to find the date or year when this image was made.
Thanks for contributing!
Woolloomooloo Bay
Dated: No date
Digital ID: 4481_a026_000812
Rights: www.records.nsw.gov.au/about-us/rights-and-permissions

We'd love to hear from you if you use our photos.

This image is part of our "Moments in Time" blog series where we ask you to help us date the photos or identify the location where the photo was taken. If you can help with this image please head over to the post at our Archives Outside blog. We have included the larger version here on Flickr to help show more detail.

Many other photos in our collection are available to view and browse on our website using Photo Investigator.

2 years ago a contributor from Vaucluse, Australia suggested this image is from 1864