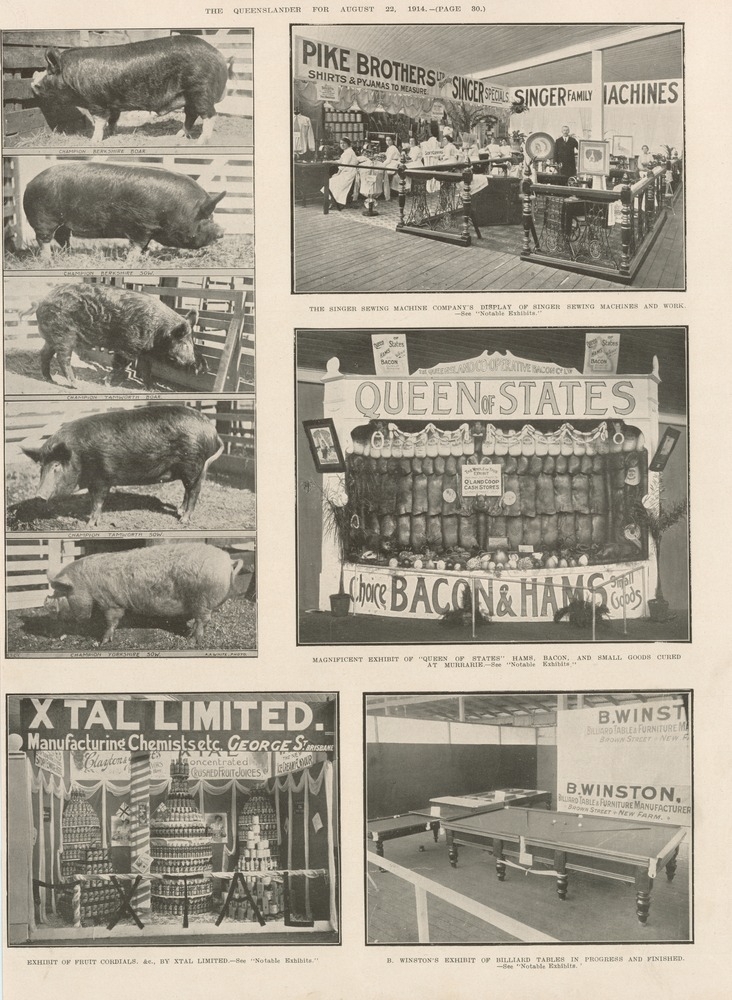 Try to find the date or year when this image was made.
Thanks for contributing!
Creator: Queenslander (Brisbane, Qld. : 1866-1939)

View the original image at the State Library of Queensland: hdl.handle.net/10462/deriv/282896