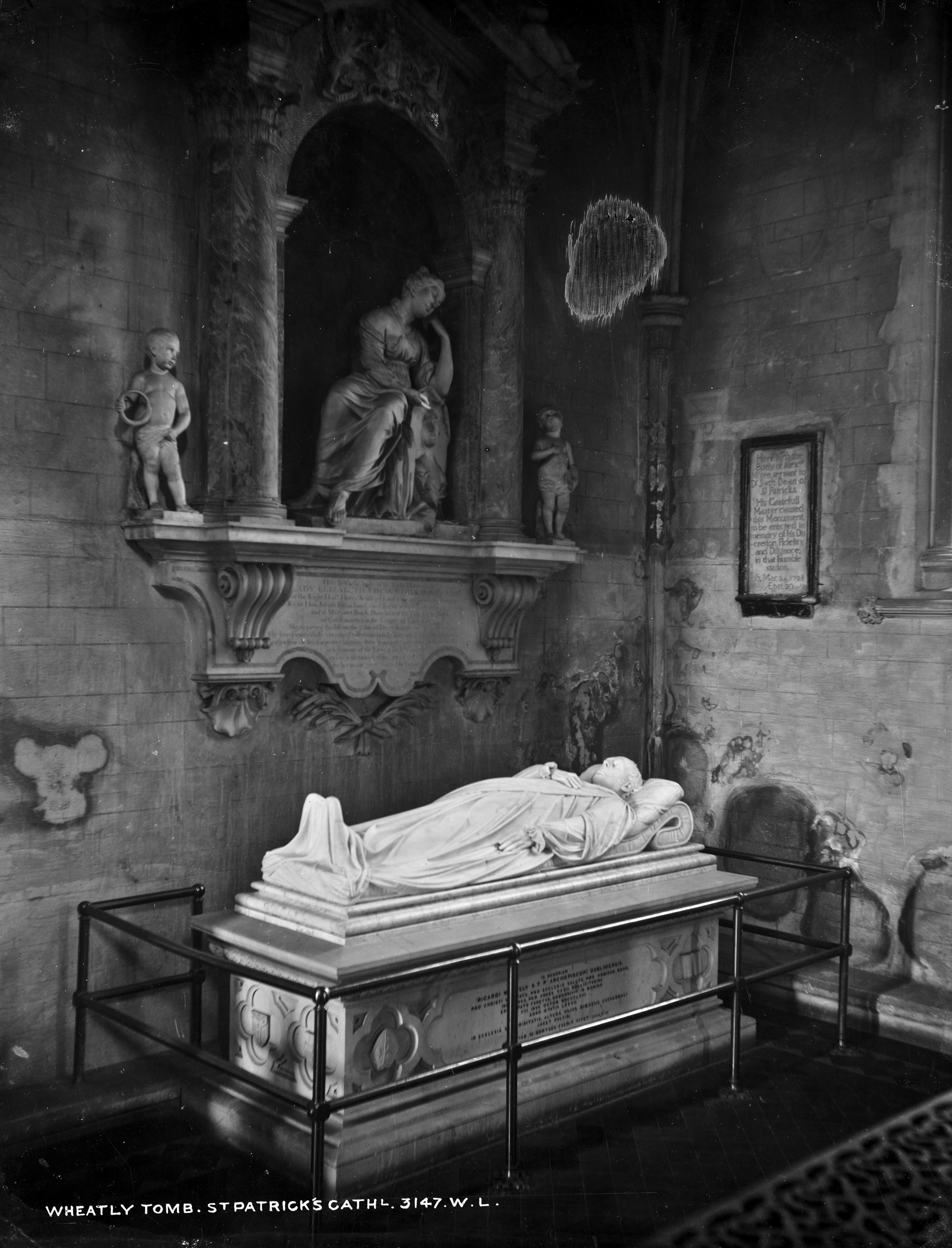 Try to find the date or year when this image was made.
Thanks for contributing!
To one of my favourite places in Dublin now, and one of those magnificent monuments to commemorate the great and the good. How great and good the deceased was remains to be discovered - but the monument is impressive!

As per today's inputs (and Richard Whately's Wikipedia entry), while his works were impressive, it seems the personality of the man himself was something of an acquired taste. Wikipedia (by way of Who Do You Think You Are?) also tells us that Kevin Whatley (Lewis off of Inspector Morse) was a distant rellie.....