Sunday at the Well? 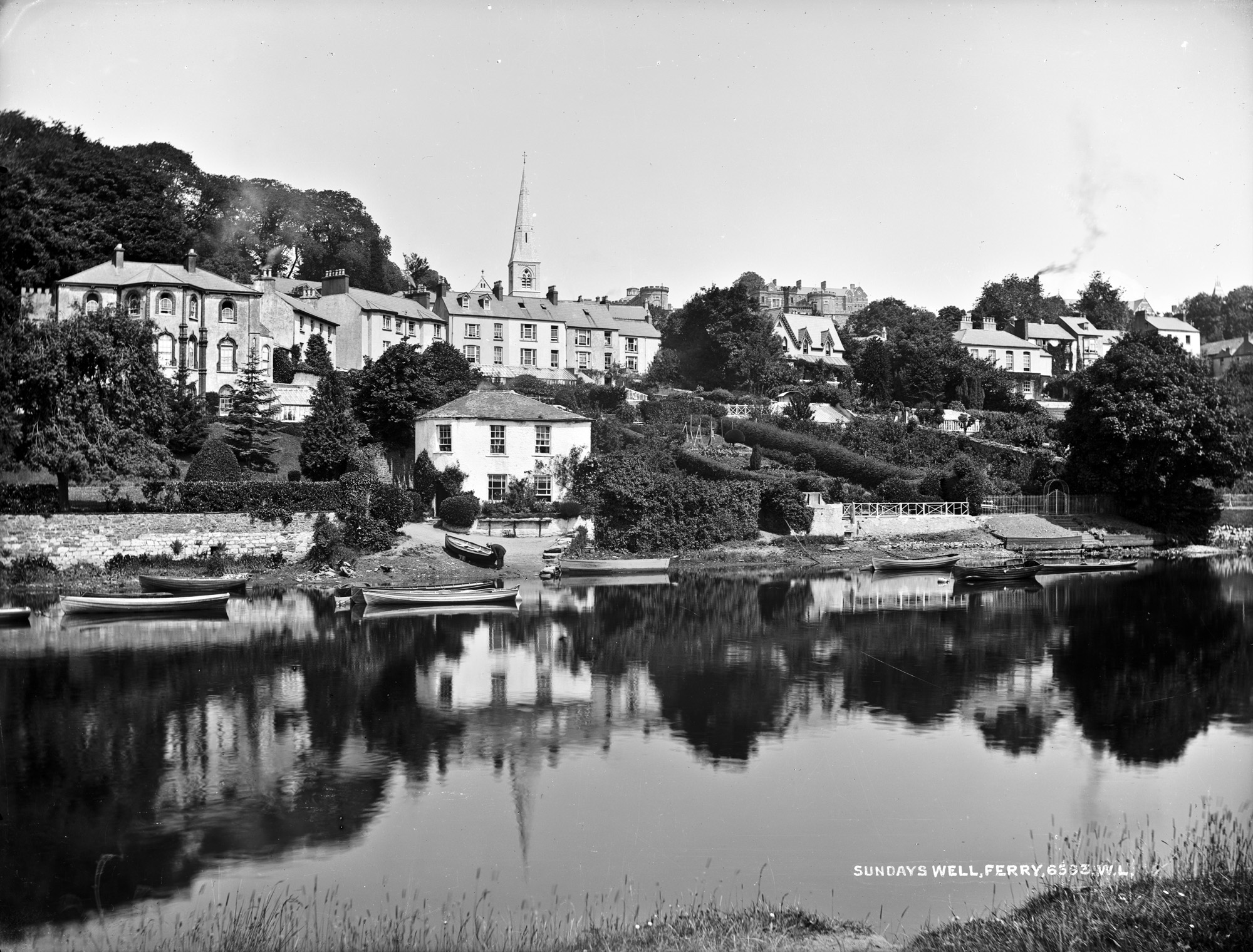 Try to find the date or year when this image was made.
Thanks for contributing!
This beautiful Royal plate from the lens of Mr. French makes Sundays Well in Cork look the way most Cork people see their city and county! The beautiful scene with that tranquil water is absolutely perfect....