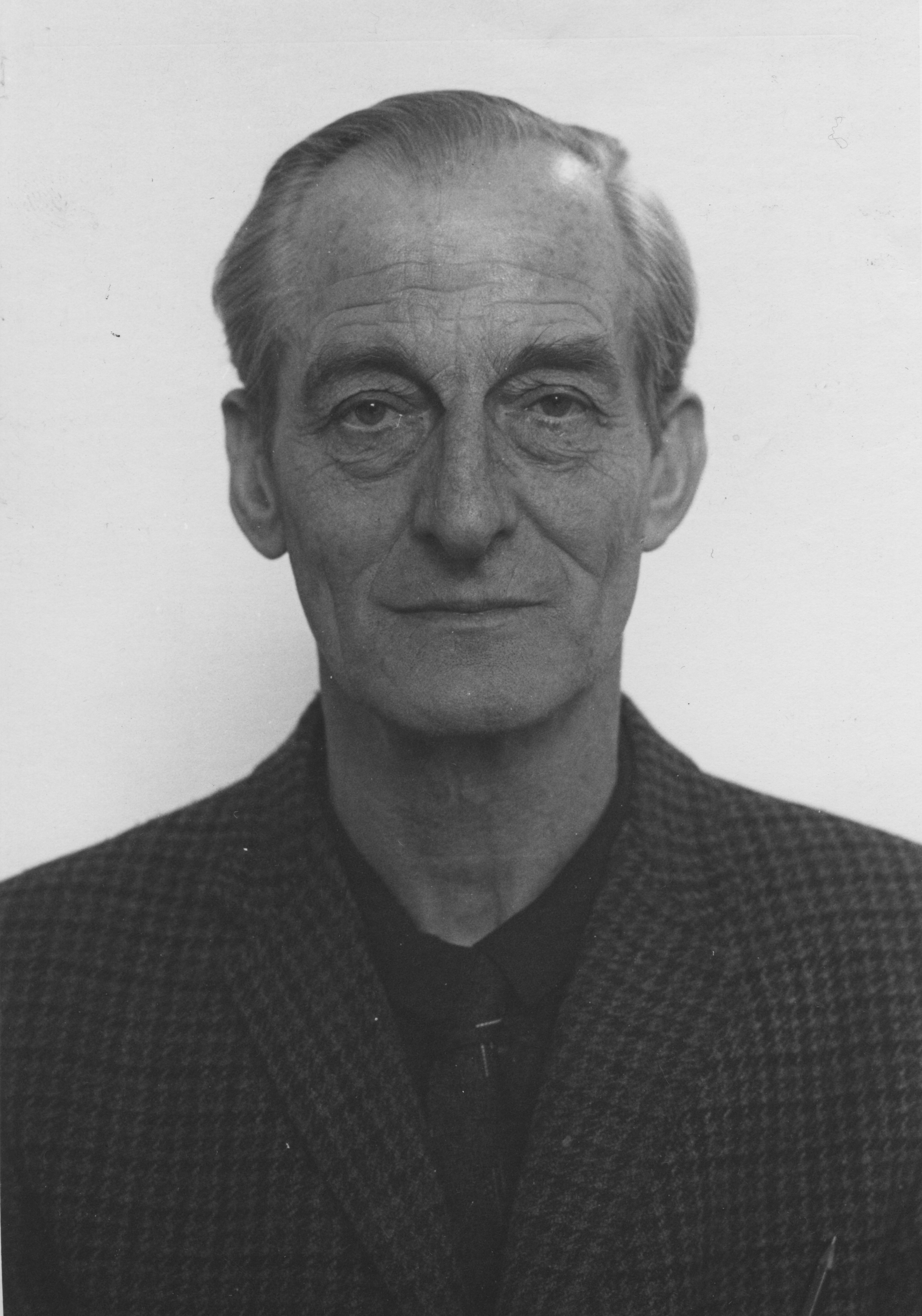 Try to find the date or year when this image was made.
Thanks for contributing!
Worked at LSE 1923-1974, starting as a Library boy, also employed as a porter and in the electrical department.

'On 1st October 1923, at the age of fourteen, Dennis George Measures came to Houghton Street as a Library boy. After seven years, including a secondment to the Geography Department, he transferred to become a School Porter...In the next few years Mr Measures became assistant to the electrician during vacation-work, and so, in the late 1930s, began his spare time electrical training at Borough Polytechnic...His career was diverted again as he joined the Territorials in 1939 and shortly afterwards became a signalman in the Second Middlesex Imperial Yeomanry. His wartime service, first in Norway and then in Egypt, is recalled in a series of letters between him and Mr Walter Adams, the Secretary, interrupted after a ten-line card from the POW camp in Italy where he spent four years, but recommencing to the delight of those in London in 1945...' LSE Magazine, June 1974 no 47, p.15 (Retirements)