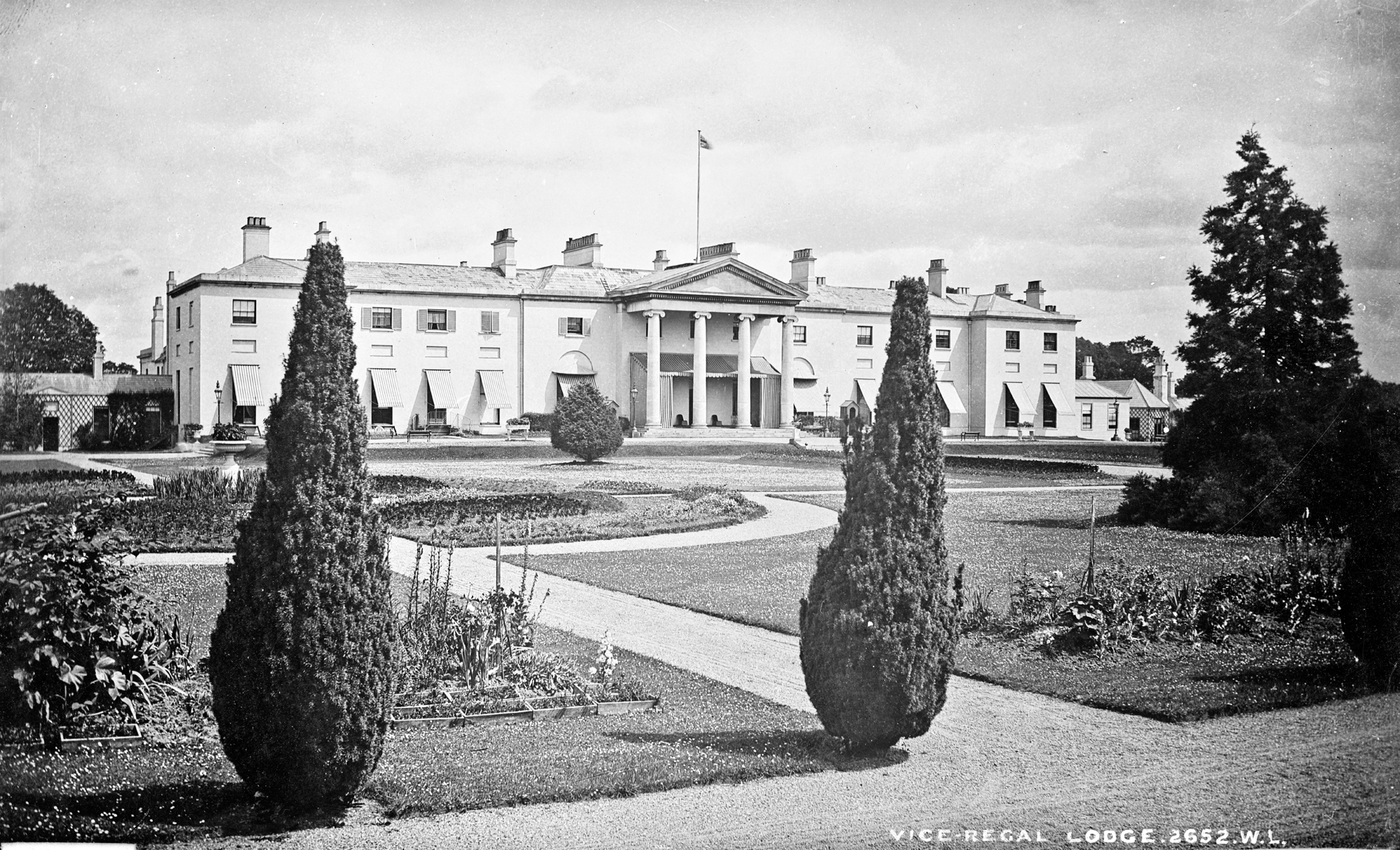 Try to find the date or year when this image was made.
Thanks for contributing!
We have a very special edition for you today - we are posting 3 photos for you to enjoy.