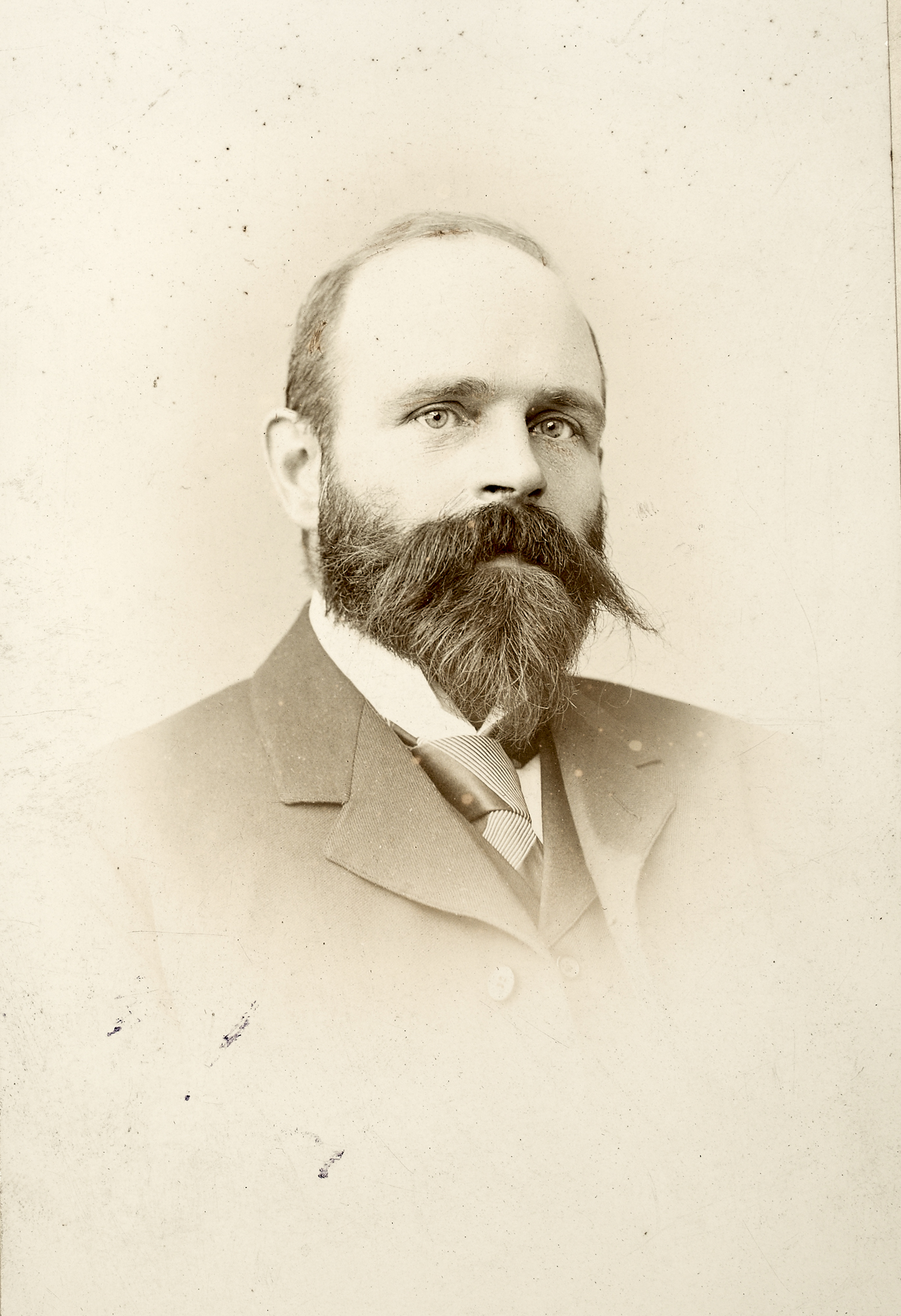 Try to find the date or year when this image was made.
Thanks for contributing!
An Irish Political figure I must confess to never having heard of before. Kuno Meyer does not sound too Irish but then again neither did DeValera. I shall be watching with bated breath to see what light can be thrown on this man and his role in Irish history?

And so we learned from our contributors (and indeed the Wikipedia article on Kuno Meyer) that Herr Doktor Meyer was a German academic who specialised in Celtic studies, and was part of the Gaelic revival movement. His stance at the outbreak of WWI was seemingly controversial at the time - though it looks like his 'good name' was posthumously restored by later Irish governments. This perhaps explains the inclusion of his portrait in the 'political figures' collection (most of which date from the same 1920s period....)