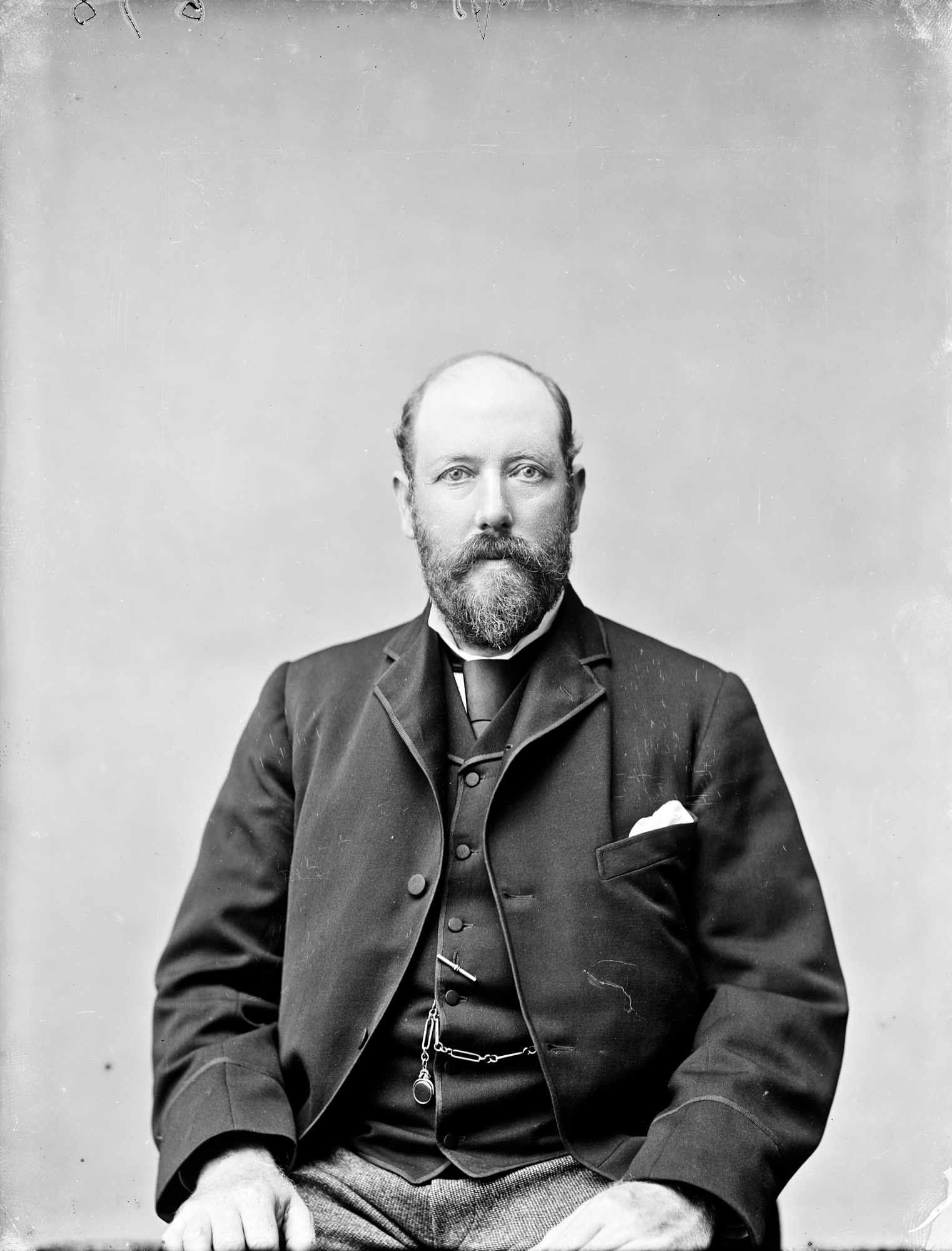 Try to find the date or year when this image was made.
Thanks for contributing!
A stream of irreverent thoughts came into my head when I saw the title to this shot from Poole! Is he perhaps an inmate or the attendant? Does he make "Dr. Atkins Patented Nerve Powders for Lunatic conditions"? No doubt the esteemed Dr. was a healer who laboured to bring solace to those with mental illness but who was he and what asylum did he work at?

And we have answers to all our questions. The consensus is that this is Dr Ringrose Atkins, the Resident Medical Superintendent of Waterford District Asylum (an institution we have visited before). Dr Atkins was from a Cork family (which apparently included several generations of medical professionals), and he was appointed to the position in Waterford in 1878. Evidently he was also president of the YMCA and involved in the temperance movement. He died in his late 40s from complications arising from appendicitis. Given that the 1898 edition of the Journal of Psychiatry records his death as occuring that February, it seems we'll need to tweak the catalogue date range for this image.....