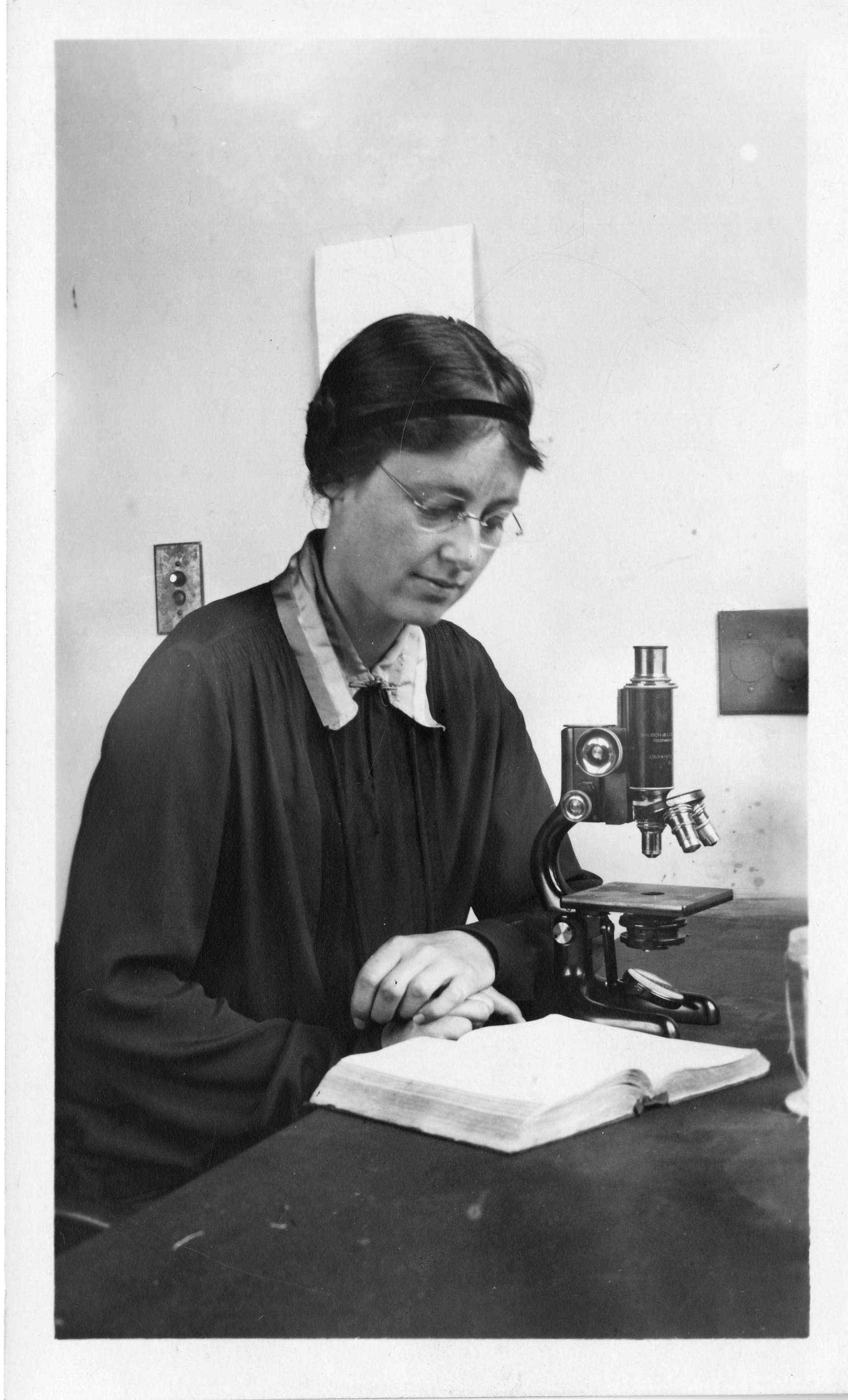 Try to find the date or year when this image was made.
Thanks for contributing!
Description: British botanist Kathleen Mary Drew-Baker (1901-1957), born in Leigh, Lancashire, is best known for her research on the edible seaweed Porphyra laciniata (nori). Her analysis of the nori lifecycle provided assistance to Japanese farmers suffering from unpredictable harvests, saving the Japanese seaweed industry. Building on her work, Japanese scientists developed artificial seeding techniques which increased production. Drew-Baker spent most of her academic life at the University of Manchester’s cryptogamic botany department, serving as a Lecturer in Botany, then Researcher from 1922 to 1957. She also spent two years working at the University of California. She was one of the founders of the British Phycological Society and served as its first president.