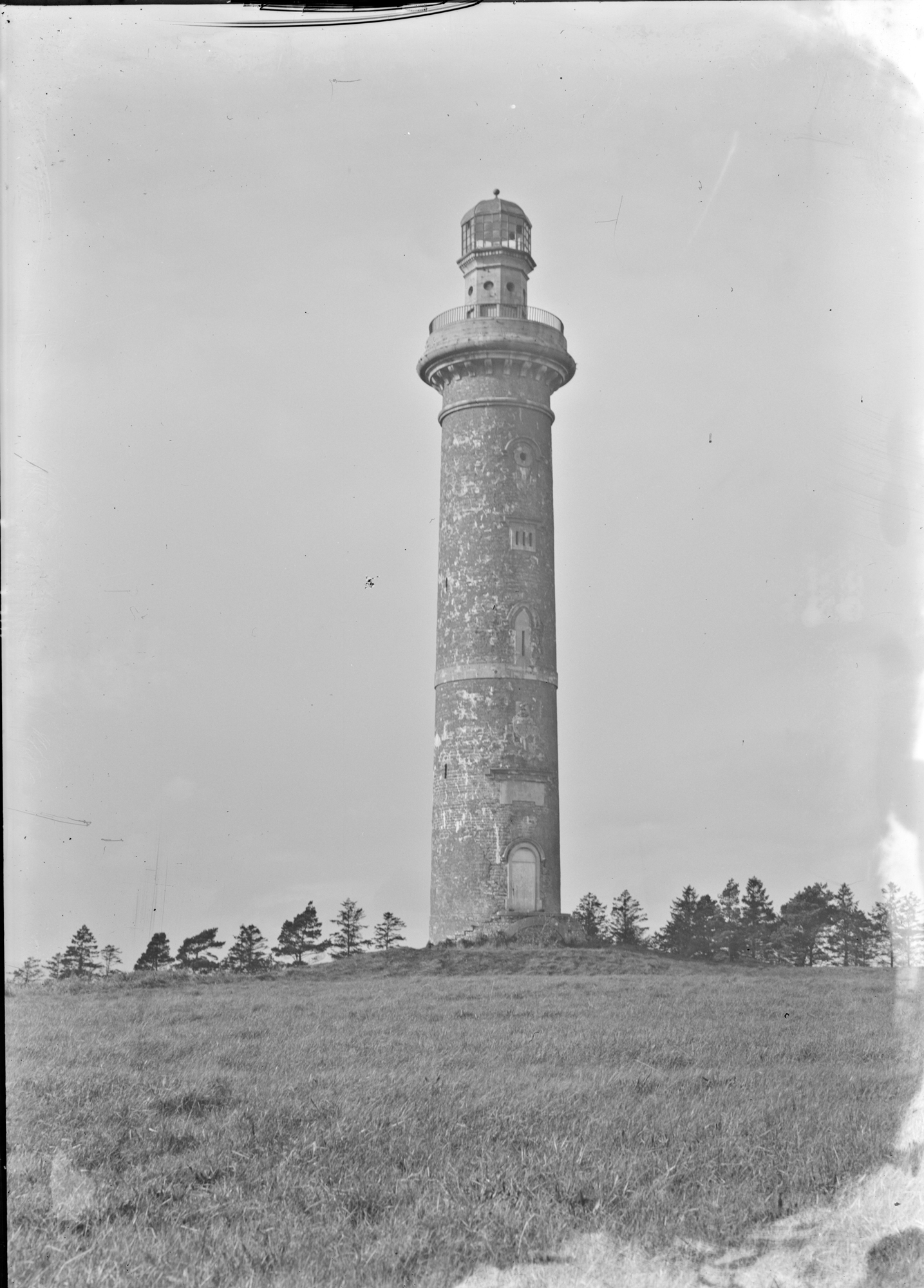 Try to find the date or year when this image was made.
Thanks for contributing!
Another contribution from the Eason Collection to end off the week. I have seen this spire / tower many times while driving but I have never had the opportunity to visit it. Is it a pure folly or was it intended for some more practical use?

With thanks in particular to contributions from B-59 and beachcomber we have learned that the tower doesn't have a specific practical use - other than perhaps as a viewing tower. Though built to resemble a lighthouse (and seemingly the "only inland lighthouse in Ireland"), the dedication inscription on the tower suggests that it was intended as a family memorial when commissioned by the then Marquess Headfort/Earl Bective. The NIAH entry tells us that it was designed and completed by architect Henry Aaron Baker c.1791.....