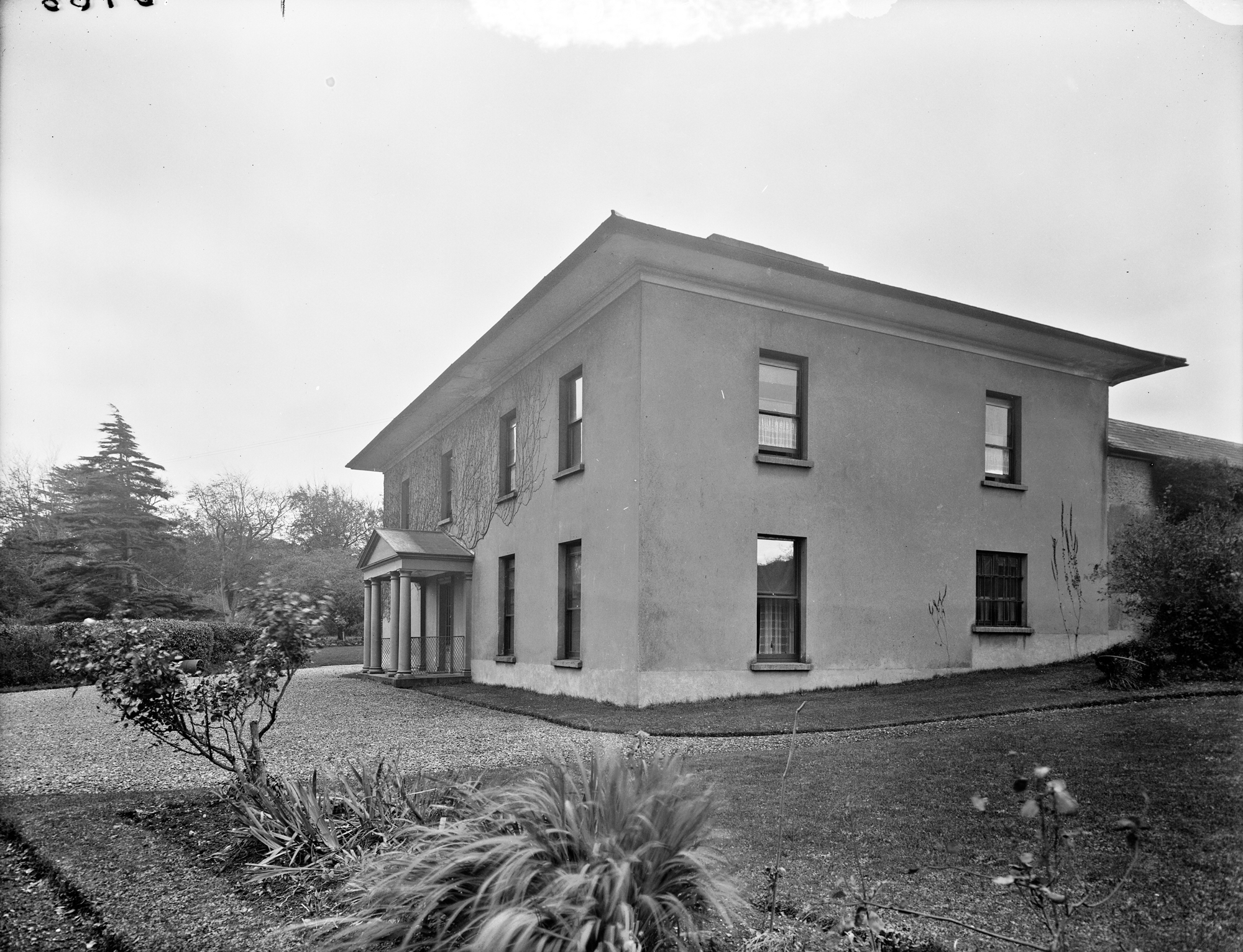 Try to find the date or year when this image was made.
Thanks for contributing!
To start the week is an unusual image from the Poole Collection. Labelled as "The Lodge, Spa, Ballynahinch, Co. Down : commissioned by Terence G.Johnson, Esq", this is unusual in that it is far from his normal range around south Munster and Leinster. This one is labelled as north of the border, apparently in the 1930s when the two parts of the island were going their separate ways....

....When today's contributors couldn't seemingly find evidence of this house in Spa, County Down, sharon.corbet was (somehow through skill/graft/ESP or a mixture of all) able to confirm why: this isn't County Down at all. Rather, Sharon has confirmed that Poole didn't get this commission from more than 200 miles away in County Down, but from under 30 miles away: in Spa, County Tipperary. Closer to the usual Poole catchment area, and making way more sense, Sharon suggests that the Spa and Ballynahinch area of County Down was mistaken for "Raheen House, Spa, Ballynahinch, Co Tipperary" - where the family of Terence G(reer) Johnston lived...