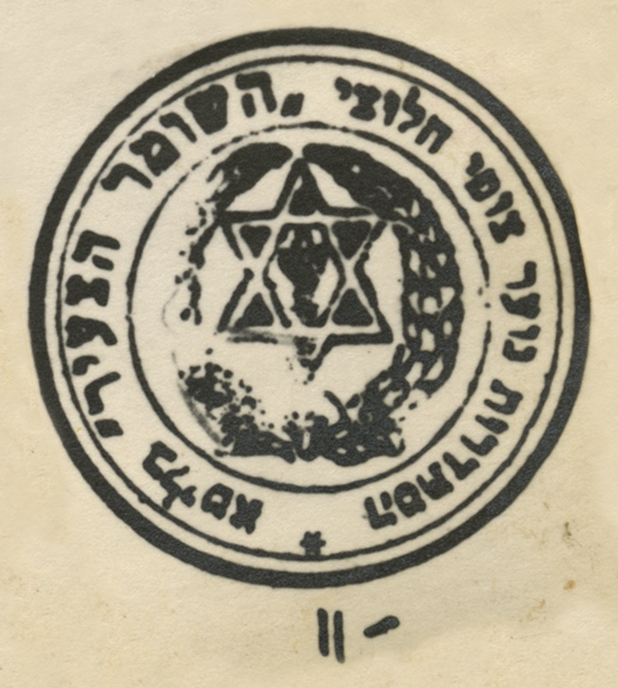 The Center for Jewish History would like to acknowledge the following: The American Jewish Historical Society, who graciously allowed the use of their archival materials and digital content; Mitch Fraas, Acting Director of the Digital Humanities Forum at the University of Pennsylvania Libraries' Special Collections Center, for his data and technical assistance in this project; David Rosenberg, Senior Manager for Communications, and Melanie Meyers, Senior Reference Services Librarian for Special Collections, for managing and creating the digital map; as well as Reference Services Librarians Zachary Loeb and Ilya Slavutskiy for their work on translating and mapping.