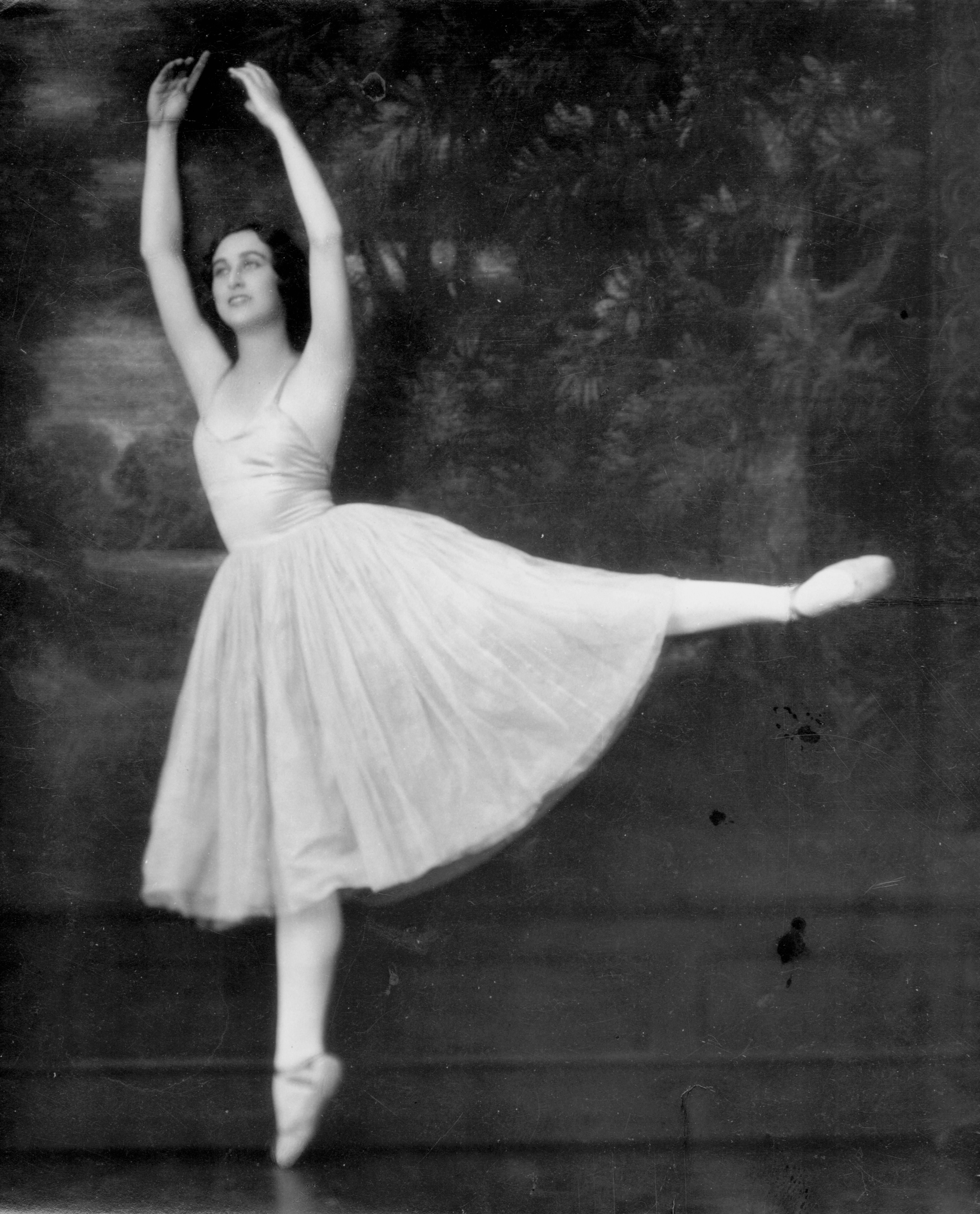 Try to find the date or year when this image was made.
Thanks for contributing!
Creator: Unidentified

Description: Phyllis May Danaher (1908-1991), ballet teacher and examiner, was born on 27 July 1908 at Bulimba, Brisbane, eldest of four children and only daughter of Queensland-born parents William Patrick Danaher, clerk and later prominent bookmaker, and his wife Ivy May, née Bagnall. Educated at St Margaret’s Church of England Girls’ School, Ascot, Phyllis began her dance training in the early 1920s with Margaret St Ledger, who taught fancy and ballroom dancing, and deportment. From 1927 she studied with, and (initially without pay) taught for, Marjorie Hollinshed, who had taken over St Ledger’s school. She also studied dance with Frances Scully in Sydney. Danaher was an extra in the Brisbane performances of the Pavlova company during its 1929 tour and she appeared in J. C. Williamson’s musicals in Brisbane in the 1930s. One of Queensland’s most important ballet teachers, Danaher was a pioneer in the professionalisation of ballet learning and teaching in the State. Her students included Garth Welch and Lucette Aldous, later principal artists with the Australian Ballet. She died in 1991. (Information taken from the Australian Dictionary of Biography)