Thomas Pearson, arrested for thefts from back yards 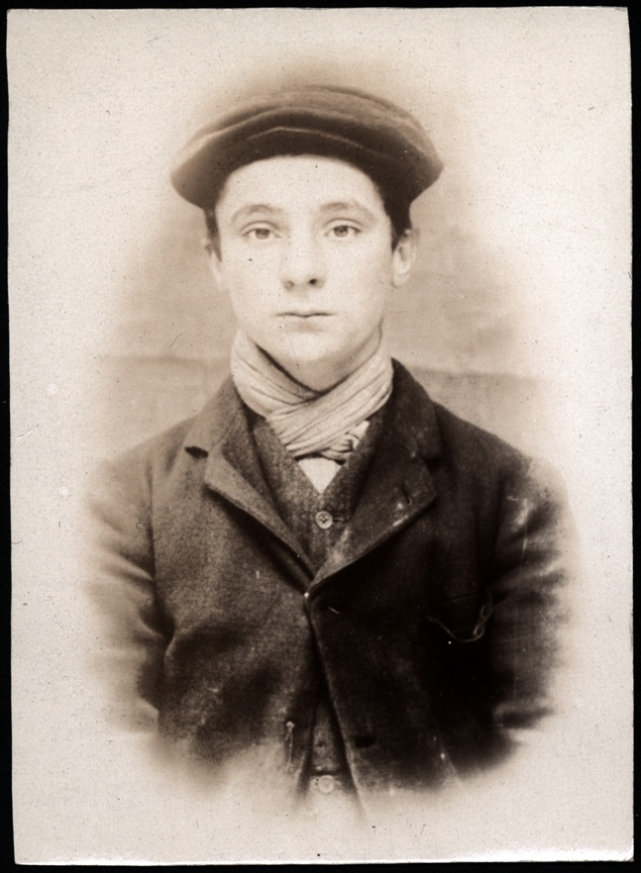 Try to find the date or year when this image was made.
Thanks for contributing!
Name: Thomas Pearson
Arrested for: not given
Arrested at: North Shields Police Station
Arrested on: 15 November 1907
Tyne and Wear Archives ref: DX1388-1-117-Thomas Pearson

“THEFTS FROM OFFICE ON THE NORTH SHIELDS FISH QUAY.

Evidence having been given in support of all the cases, the defendants were formally charged. They admitted the thefts and had no excuse to offer.

Chief Constable Huish told the magistrates that other charges could have been preferred against the accused. Altogether there had been eleven offices broken into on the quay.

They were each committed to prison for 14 days in each case, which means Fitzgibbon will receive three months’ hard labour and the two Pearsons 6 weeks each.

Chief Constable Huish mentioned that the elder Pearson was in the habit of carrying about with him loaded firearms. A six-chambered revolver had been recovered from his house.”