Launch of the cargo ship 'Kelmscott' 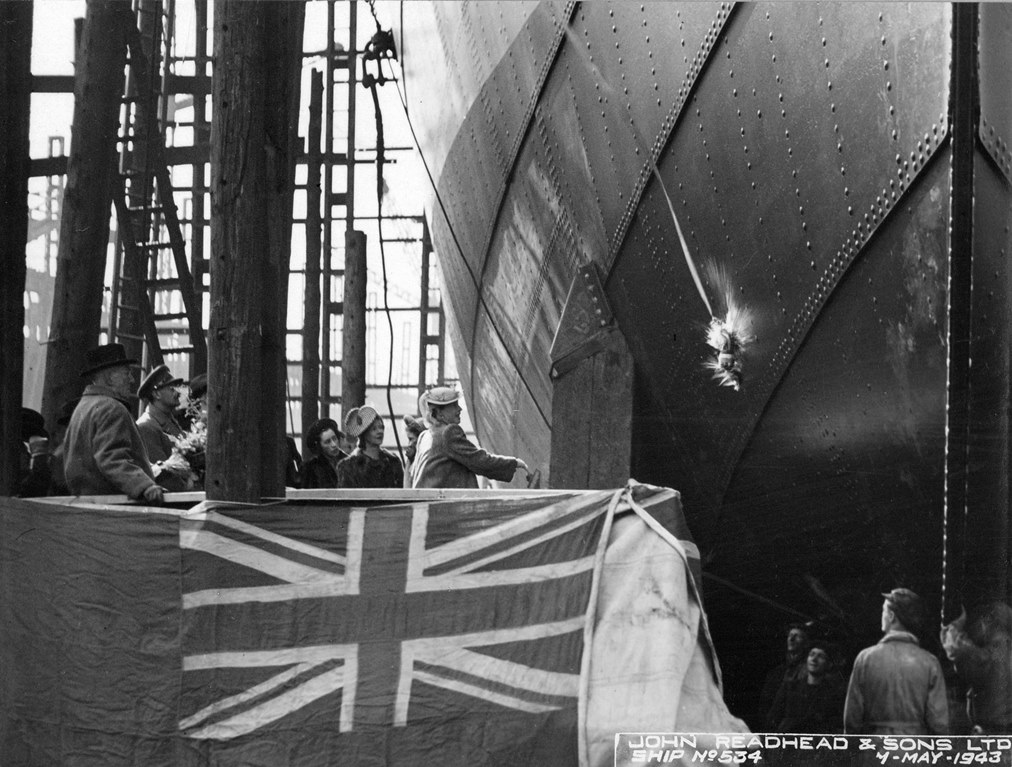 Try to find the date or year when this image was made.
Thanks for contributing!
Launch of the cargo ship ‘Kelmscott’ at the shipyard of John Readhead & Sons Ltd, South Shields, 7 May 1943 (TWAM ref. 1061/1049). Note the shipyard workers at the bottom left of the picture.