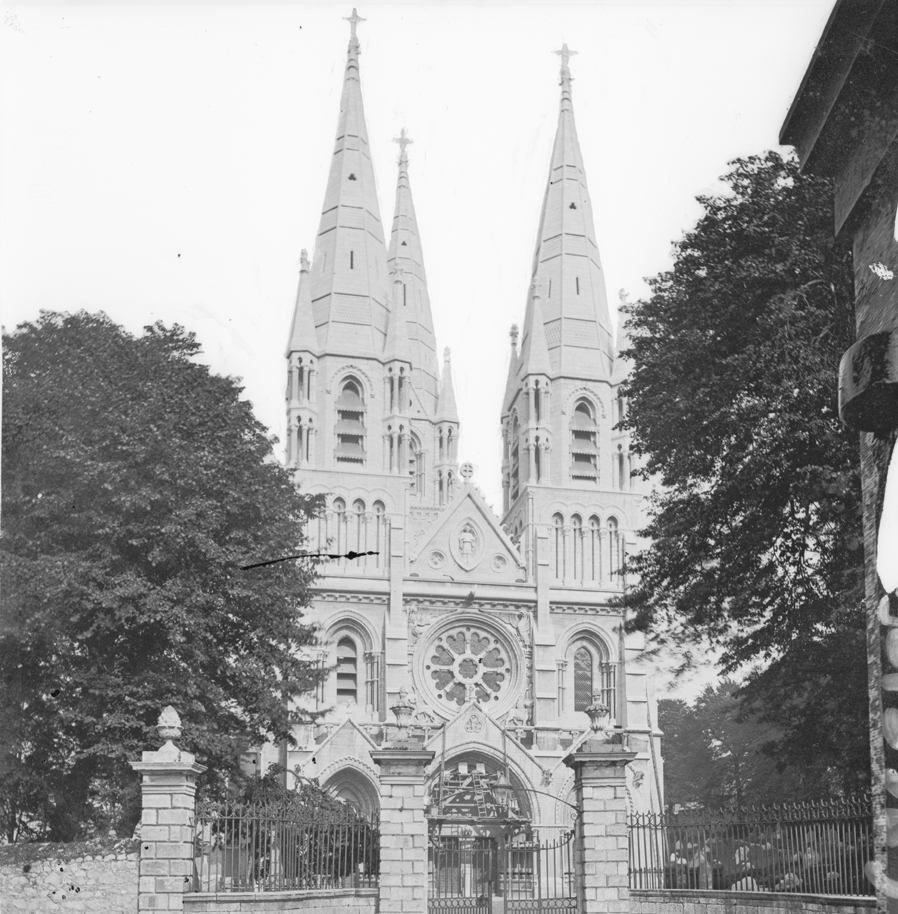 Try to find the date or year when this image was made.
Thanks for contributing!
This beautiful shot from the stereo pairs shows a fine church in an unknown location. The initial title was too long so a wee bit of alliteration to start your day:-)