Image from page 865 of "Our greater country; being a standard history of the United States from the discovery of the American continent to the present time .." (1901) 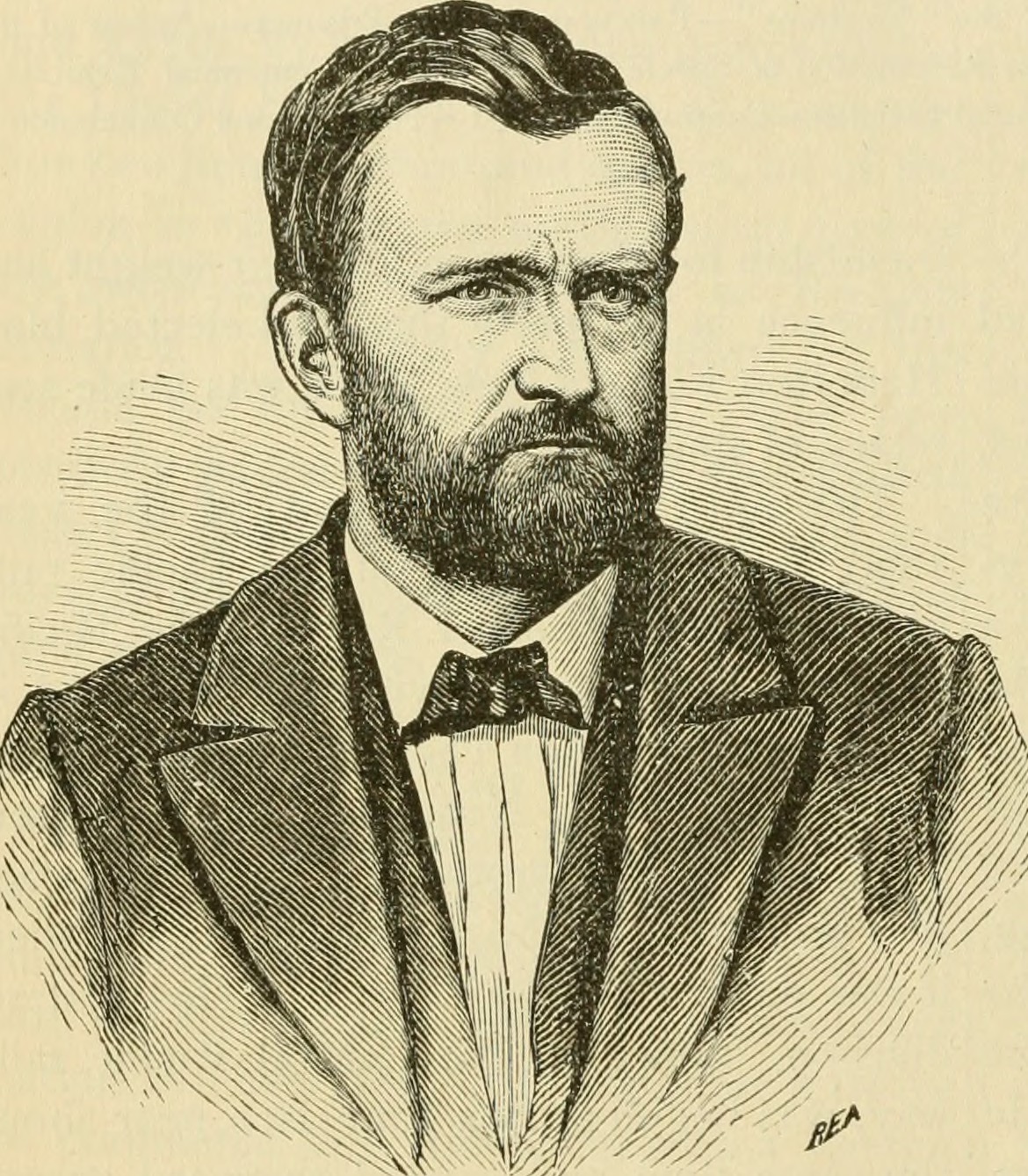 Try to find the date or year when this image was made.
Thanks for contributing!
Identifier: ourgreatercountr00nort
Title: Our greater country; being a standard history of the United States from the discovery of the American continent to the present time ..
Year: 1901 (1900s)
Authors: Northrop, Henry Davenport, 1836-1909
Subjects:
Publisher: Philadelphia, National pub co.
Contributing Library: The Library of Congress
Digitizing Sponsor: Sloan Foundation


Text Appearing Before Image:
erra Nevada. The two roads unite atOgdcn, near Salt Lake City, in Utah, andthe union was accomplished on the tenth ofMay, 1869, on which day the last rail waslaid. The Union Pacific railway, from Omahato Ogden, is one thousand and thirty-twomiles in length; the Central Pacific, fromOgden to San Francisco, eight hundred andeighty-two miles; making a total line ofnineteen hundred and fourteen miles, andconstituting by far the most important rail-way enterprise in the world. 8ci Sd^ ADMINISTRATION OF tJLYS^^KS S. GRANT. By the completion of this great road, tothe construction of which the general gov-ernment contributed liberally in money andlands, Portland, Maine, and San Francisco,the extremes of the continent, are broughtwithin a weeks travel. The long and difficultjourney across the plains has been dispensedwith, and the traveler may now pass overthis once terrible and dangerous route withspeed and safety, enjoying all the while thehighest comforts of the most advanced civil-ization.

Text Appearing After Image:
ULYSSES S. GRANT. The east and the west are no longer separ- iated, and the rapid development of theresources of the rich Pacific slope has morethan repaid the enormous cost of the road.A direct trade with China and Japan hasbeen opened, and the wealth of the Orient isbeginning to pour into America through theportals of the Golden Gate. The shortestroute to India—the dream of Columbus andthe old mariners—has indeed been found. On the eighth of October, 1869, ex-Presi- dent Franklin Pierce died, at the age of sixty-five years. The fifteenth amendment, having beenratified by the necessary number of Sta.tes,was formally proclaimed by Mamilton Fish,secretary of state, a part of the constitutionof the United States, on the thirtieth of March,1870. In the year 1870 the ninth census of theUnited States was taken, and showed thepopulation of the country to be 38,558,371souls. The country had now attained a markeddegree of prosperity. Gold fell to onehundred and ten, and during the first t